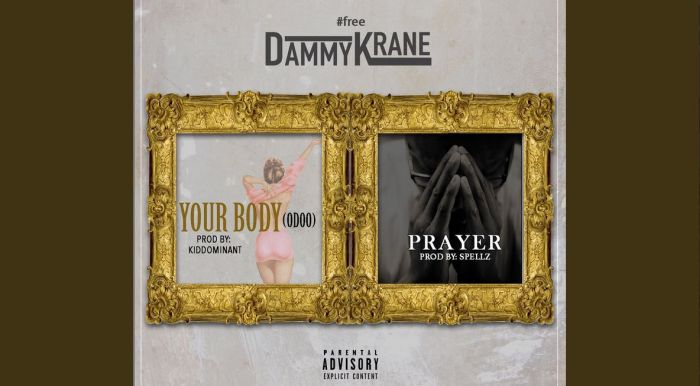 Holup people! Fresh from jail with a story, Dammy Krane thought the best way to give an ‘exclusive’ about his ordeal, is put it in a badly produced song, with stolen but borrowed [as he would assume] melodies mixed with off-key singing. I mean, what exactly were you thinking? Yes, it is okay to sing about your experience, how about do it in a great scratch that at least good way. The song which talked about how he would love to take care of his people and how he was arrested, can best be described as a cringe-worthy effortless project from an artist that is yet to find himself talkless of his sound. No Dammy, no!!! 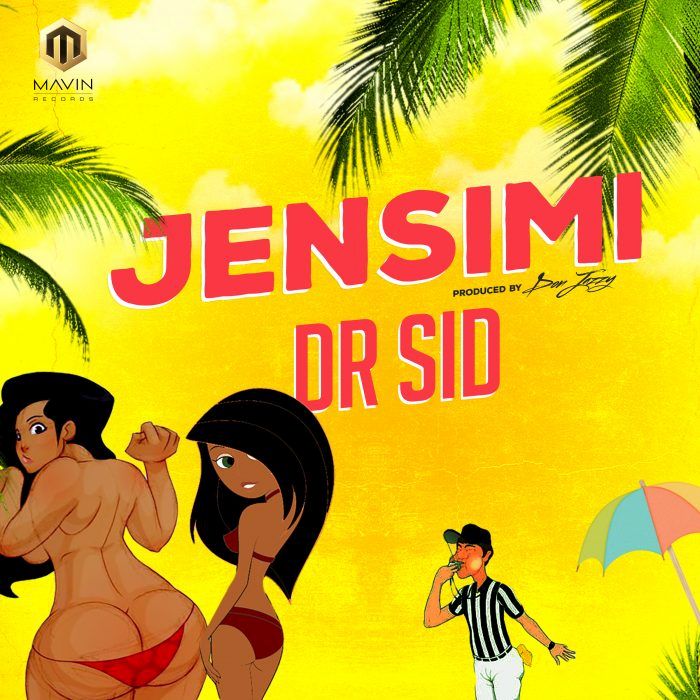 For those who do not know what Jensimi means in Yoruba, it means let me rest. I guess after being bombarded for so long about not being musically present anymore, Dr. Sid, decided to release this joke of a song to the masses;  ‘ you want a song, here you go, can I rest now.’ How dare you, sir? I repeat how dare you go into the studio, spend so much time there and come out with this horrendous leaflet you call a song, like really how dare you? An over 4-minute song/video that saw Dr. Sid incessantly try to emulate other acts whose life revolves around singing about sex, objectification of women and the likes. Let’s not talk about the sad lyrics and vocals that made the even the name of the artiste seem like a torture to remember. 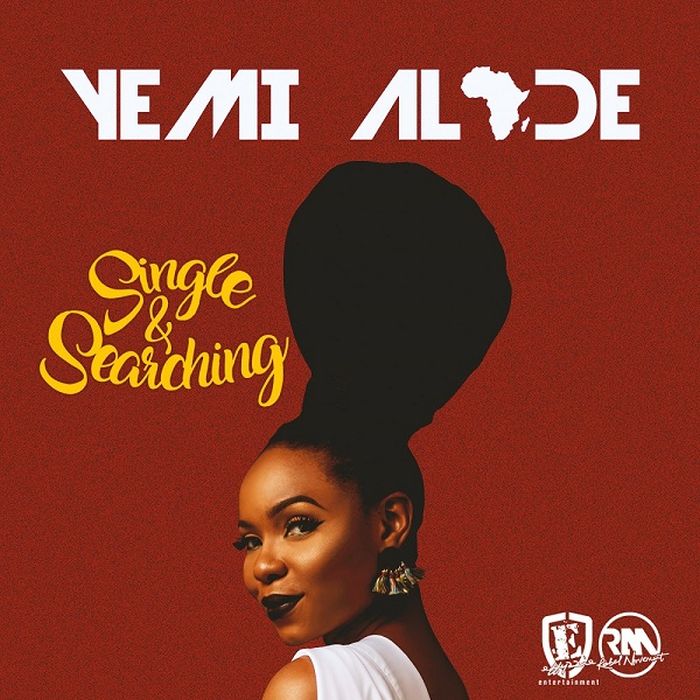 For every of Yemi’s song,  I have come to just relax and wait for the video, because truth be told, she does more of dancing than actual singing she should be known for. In the over 3minutes long [I want to believe a continuation of her hit song Johnny]Yemi sang/said close to 30 words 30!!!! She had her usual grunting, repetition and desperate attempt at seeming sexy, fill up the remaining part of what we call a song! Issorai! wasn’t expecting anything more. 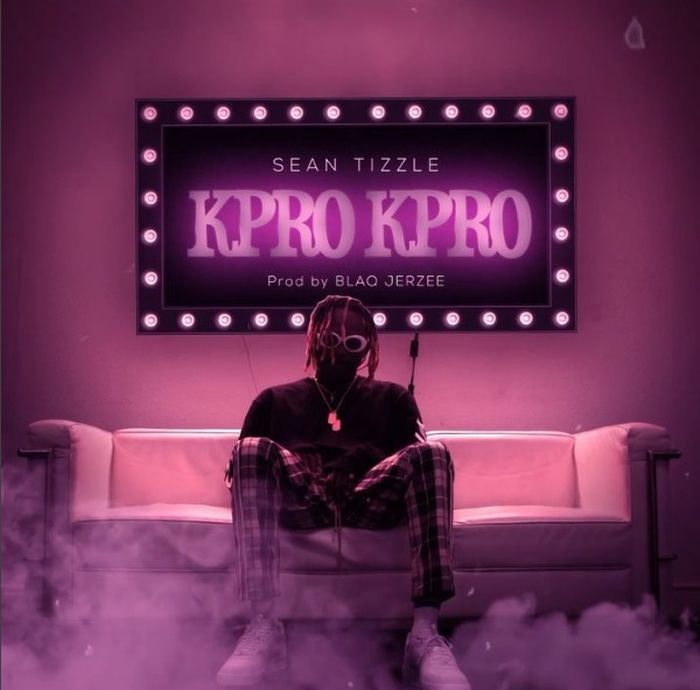 Before we get into this, Sean Tizzle, tell your mixer to ensure your voice stays on the beat. All your songs have your voice cowering somewhere behind the beat like it’s scared to show the world just how good it is. A song made of a ceaselessly annoying beat and cringe-inducing lyrics and vocals. You could have done better with a whole new set of team and tools.

5. Drop your comments and add yours